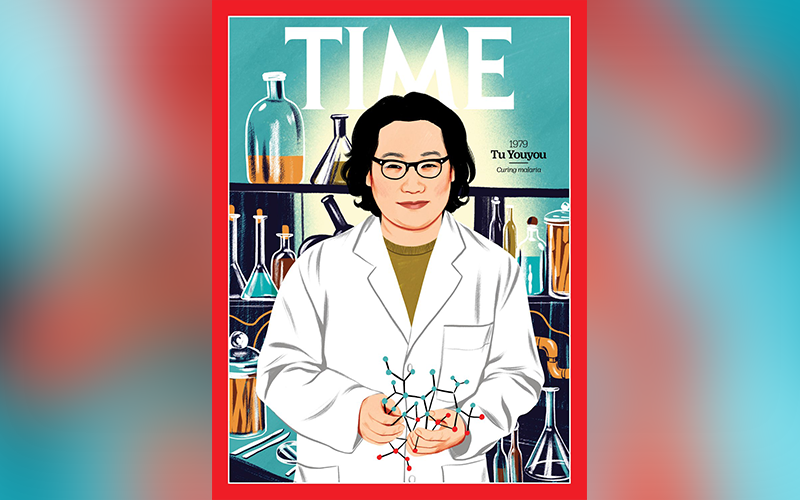 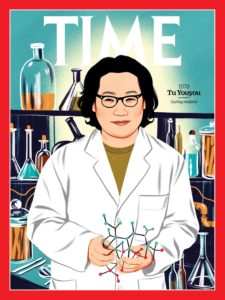 Tu Youyou’s first triumph over an infectious disease was her recovery from tuberculosis as a teenager, an experience that inspired her to pursue a career in medicine. History will remember her for her role in discovering artemisinin, a drug that has prevented millions of deaths from malaria. Artemisinin is derived from sweet wormwood, a plant used in traditional Chinese remedies. Tu has described her team’s findings, published in English in 1979, as “a gift from traditional Chinese medicine to the world.” The discovery earned her a Nobel Prize and won humanity important ground in the battle against one of history’s deadliest diseases. —Melinda Gates

*This article is part of 100 Women of the Year, TIME’s list of the most influential women of the past century.